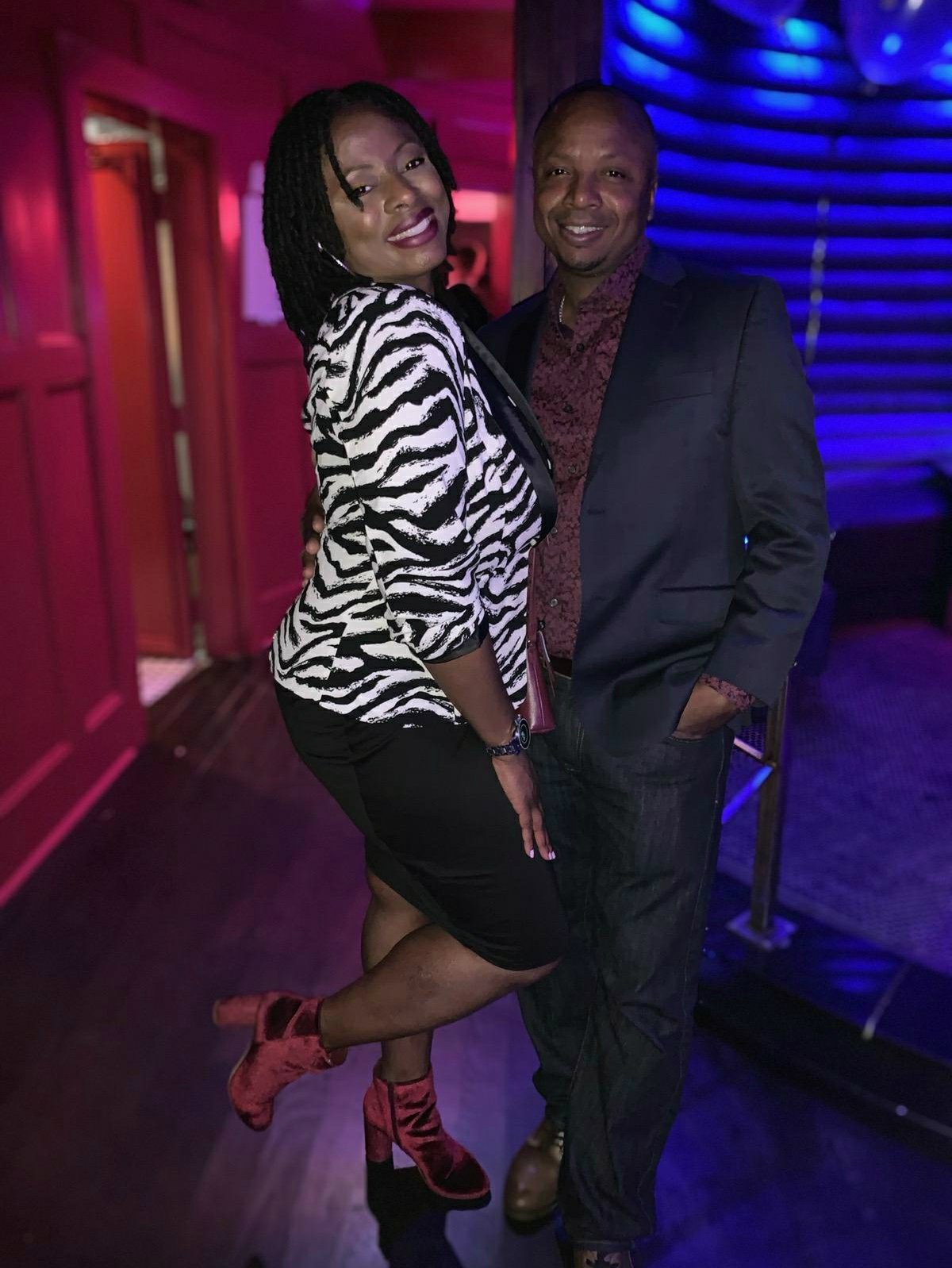 Happy 25th year anniversary to Tongue and Groove!  Before my husband and I officially moved to Atlanta, I visited Tongue & Groove with my girlfriends at their old location and we had a blast. It was good to see Tongue and Groove is still the spot for a good night out.

The original Tongue & Groove opened in 1994 in the former Buckhead Village then created the buzz again in 2008 by opening the new Tongue & Groove in Lindbergh City Center, just off Piedmont Road in Buckhead. Their 8,600 square-foot Tongue & Groove is an updated and a larger version of the first. It was a pleasure attending their VIP anniversary party with the Hubster!  Fun times! 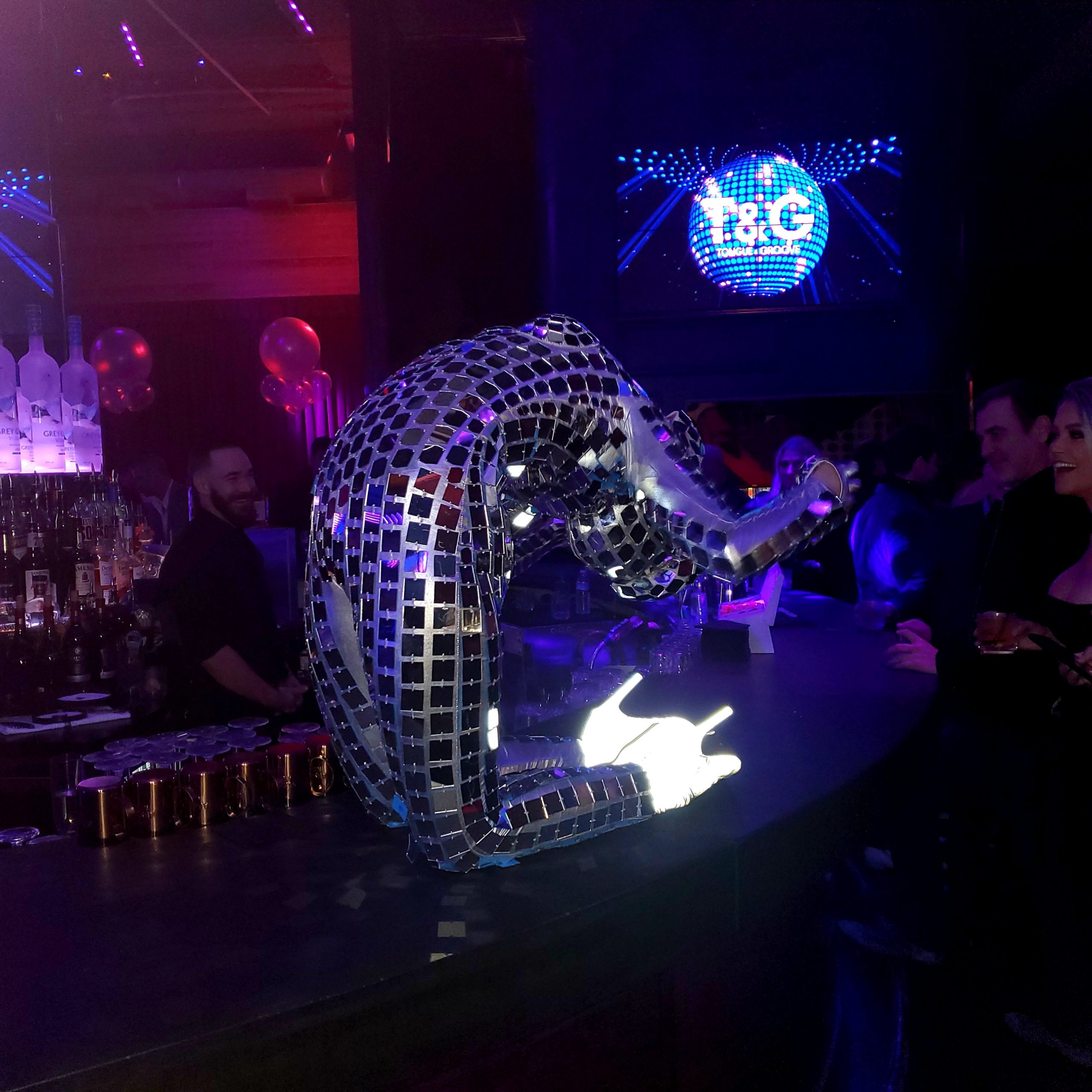 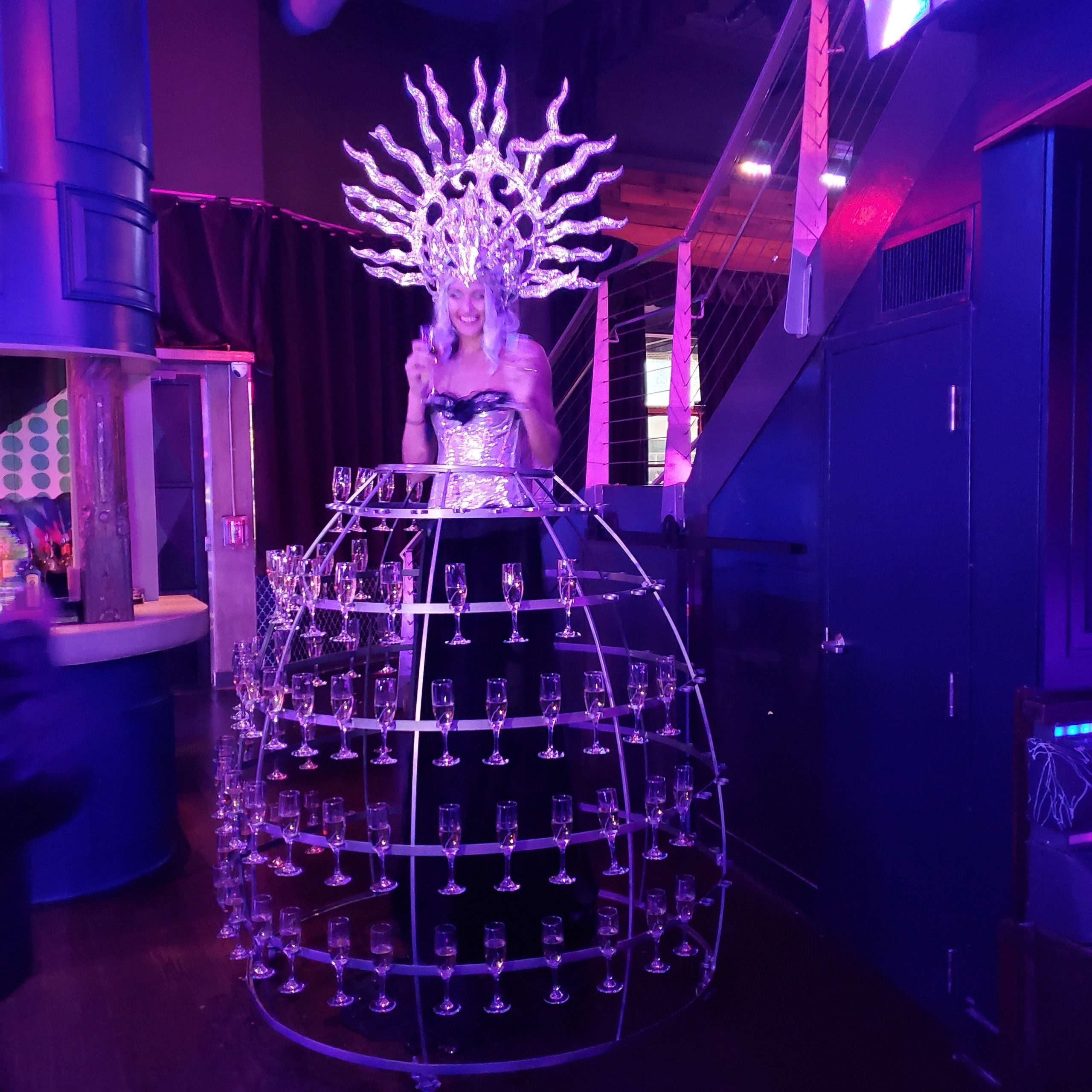 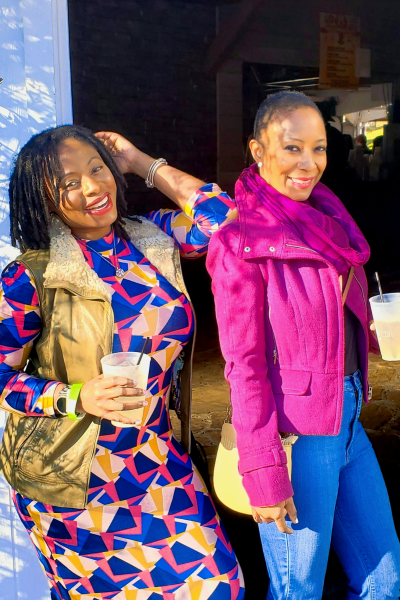 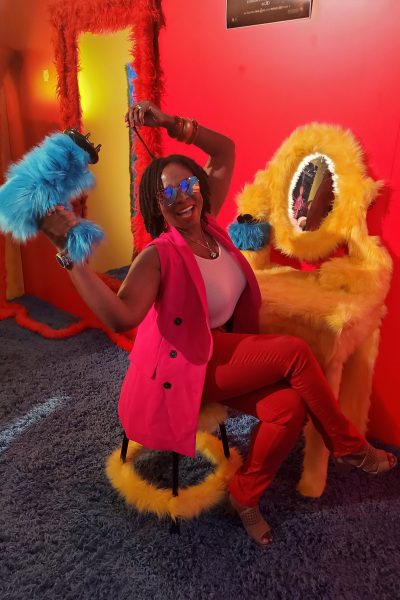 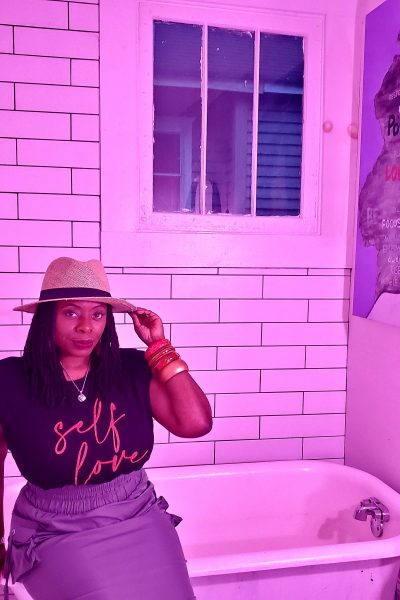 So ready for Thanksgiving….. 📸 @markleephot

Recap! #TheReelVersion An afternoon watching the @

Spent my Sunday watching the Dirty Birds at play a

“The North Pole” is down in Atlanta: Always so

Staycation or a Vacation just got even better for

At The North Pole ( @colonysquareatl ) where you g

AD: Tis the season for holiday dining and shopping

Focus on the things that matter and move forward.

Starting off with a tour of @westside_motor_lounge

Cheers to 2022 Holiday Season. Get into the spirit

Guess what’s back in town?!… The Blind Elf Hol 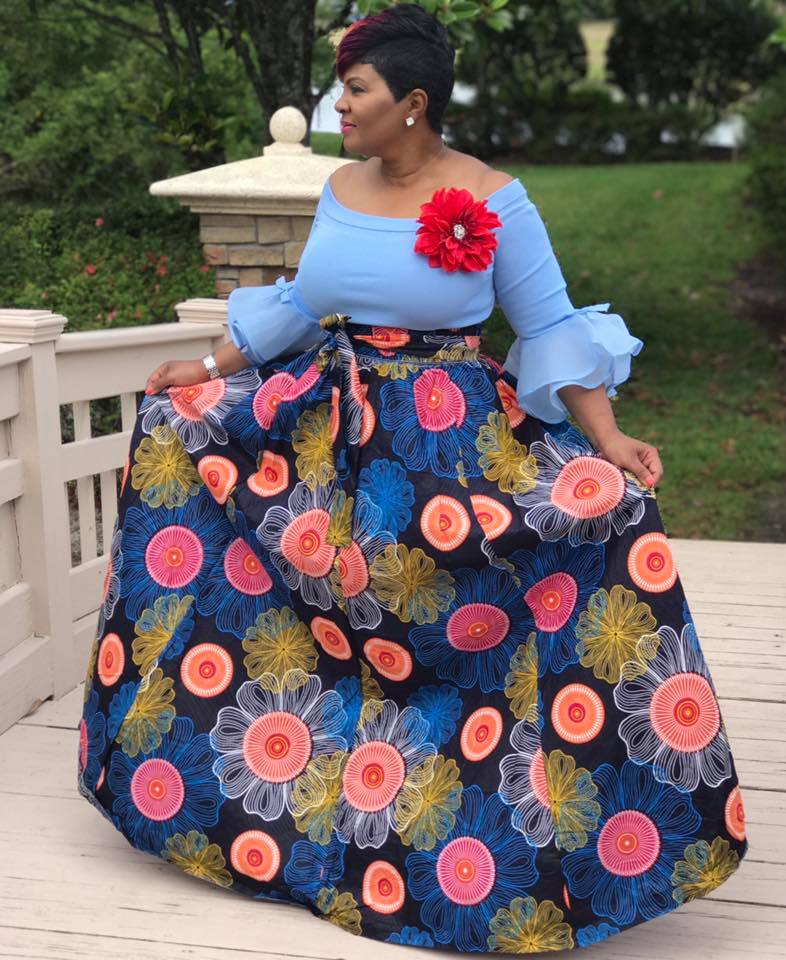 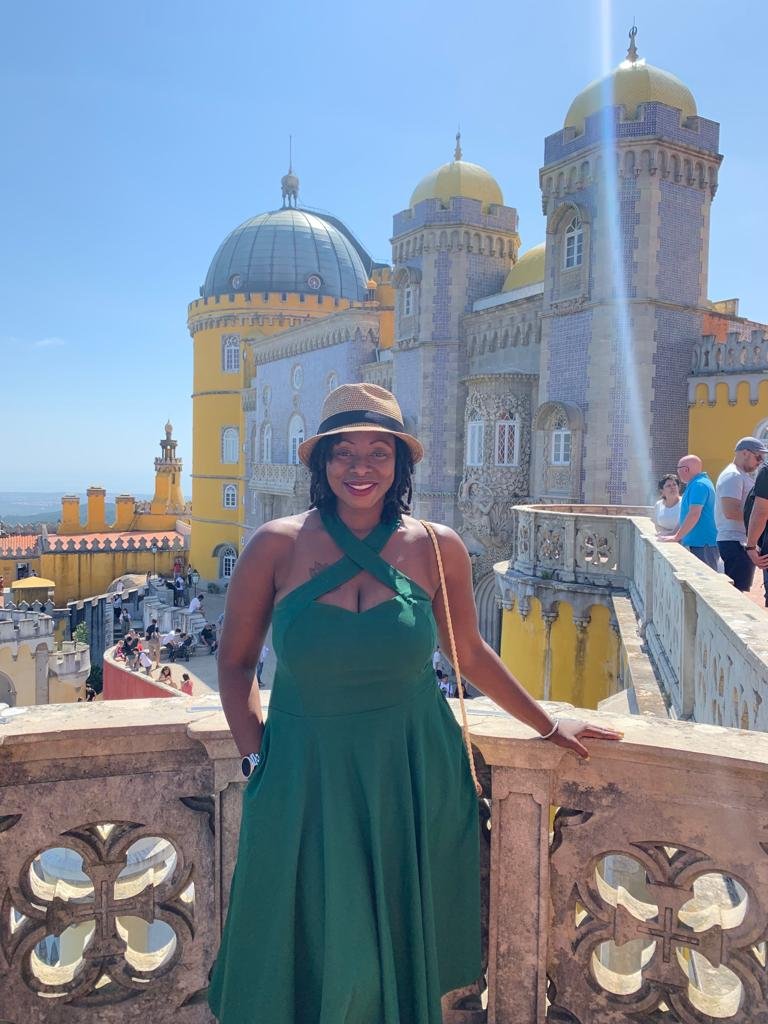 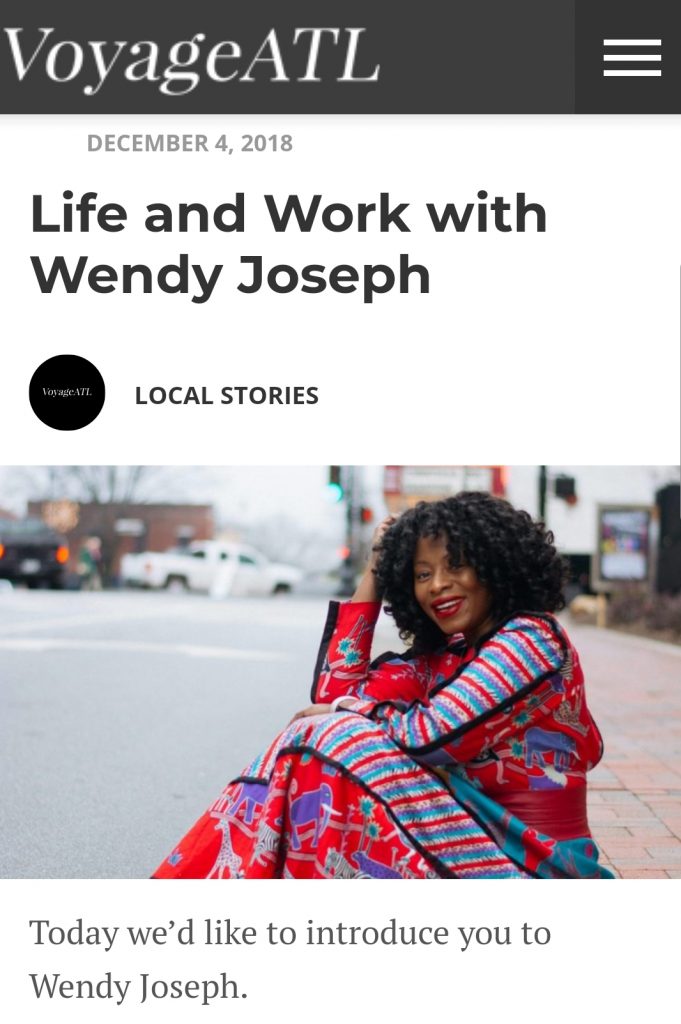 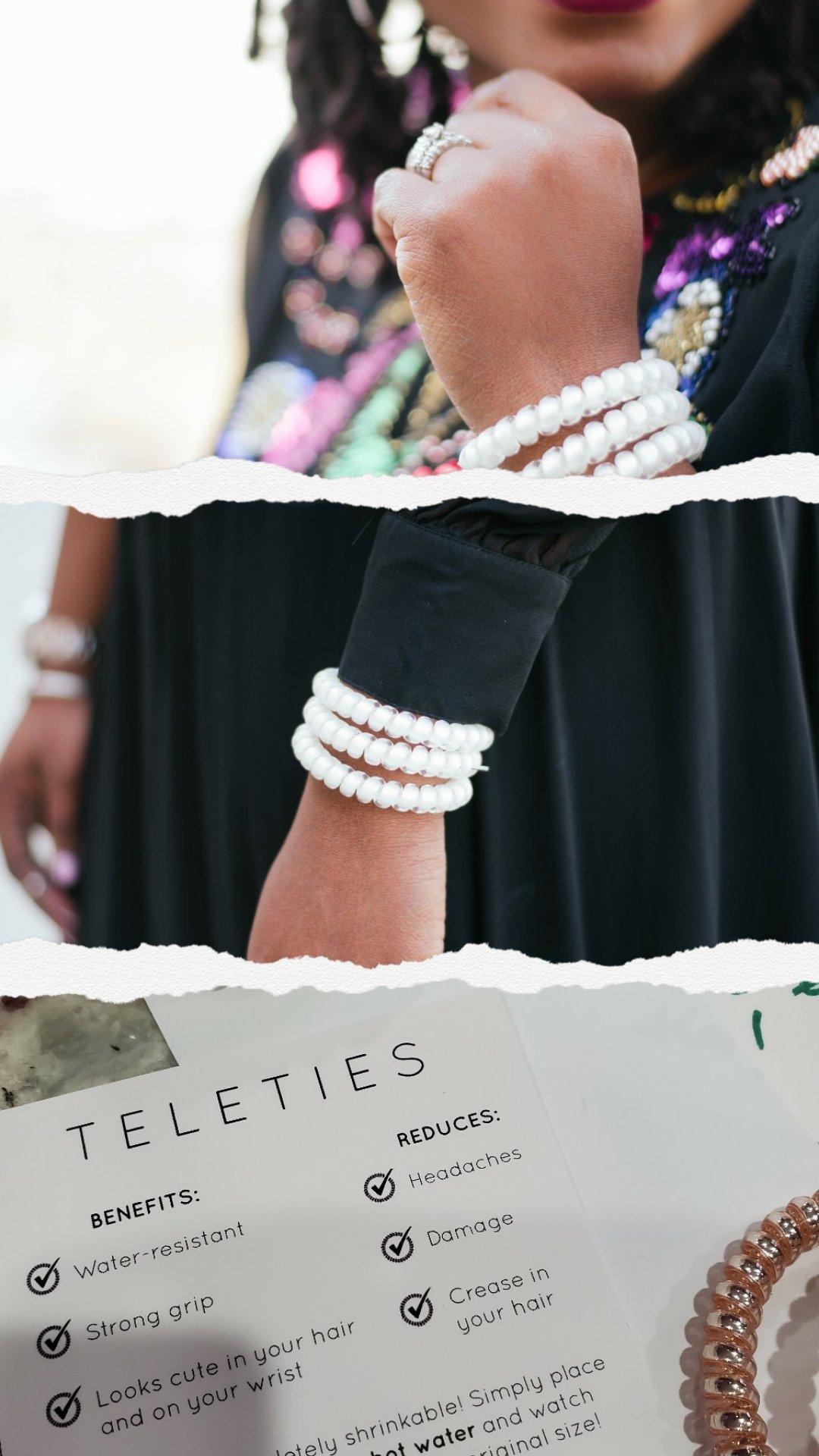 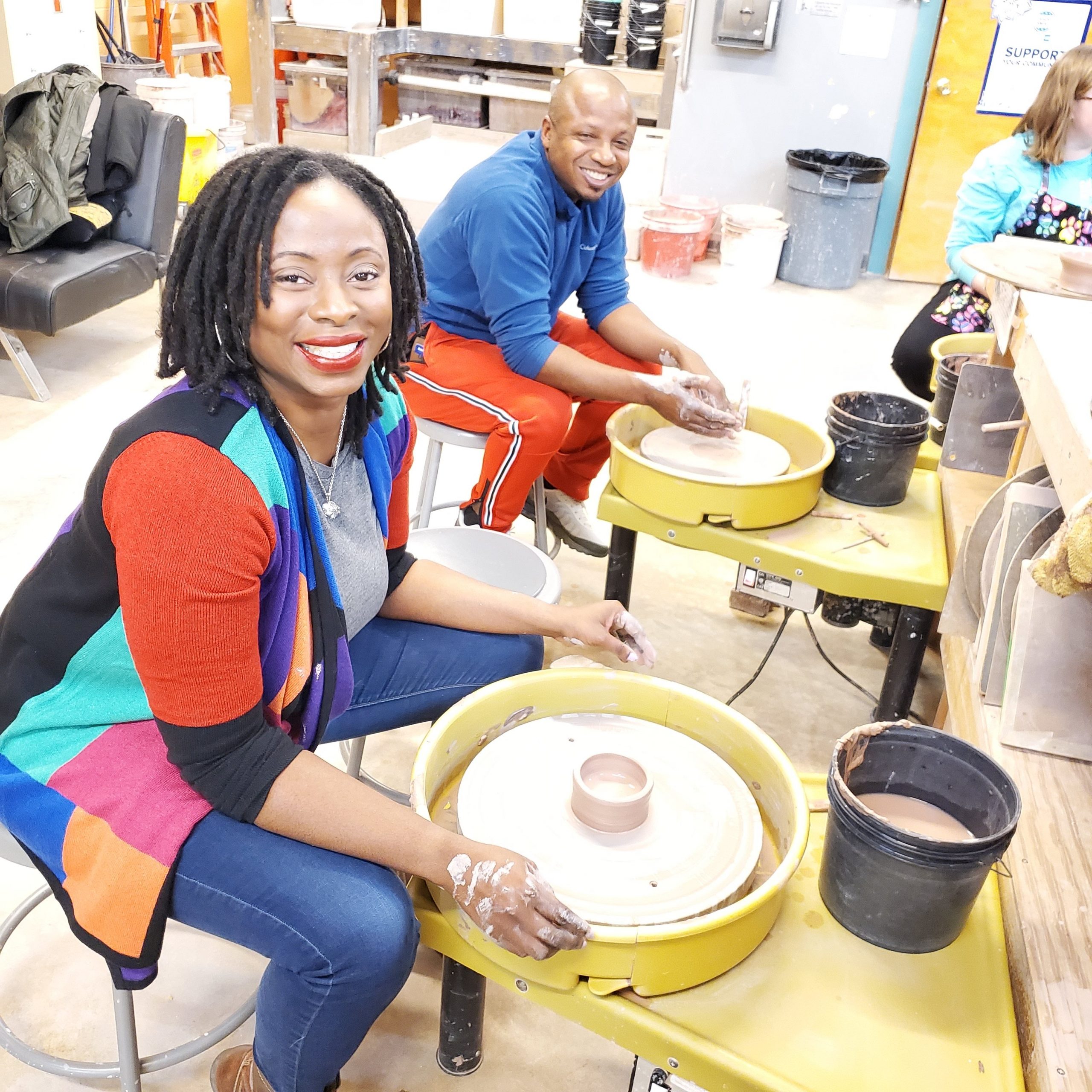 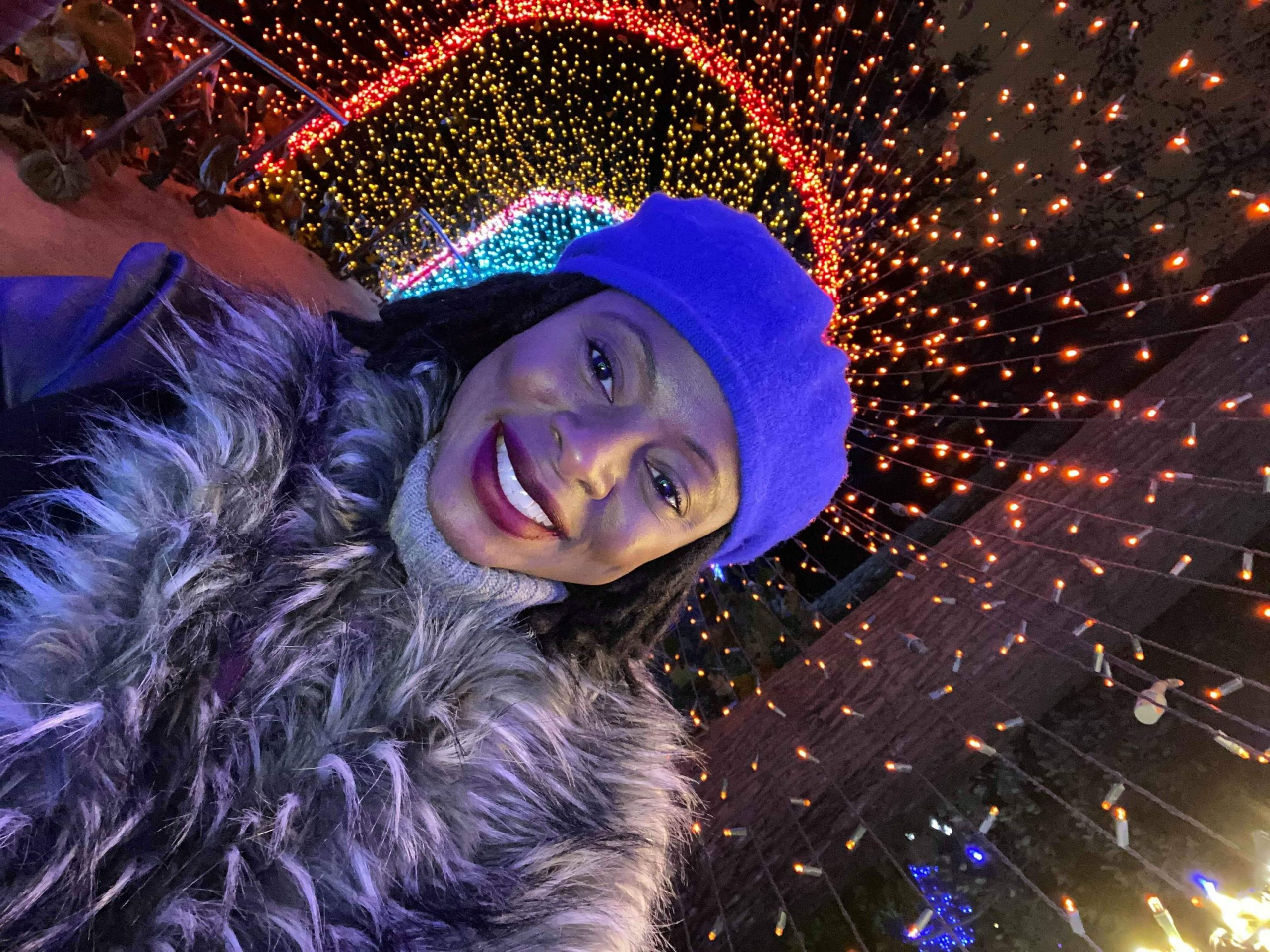 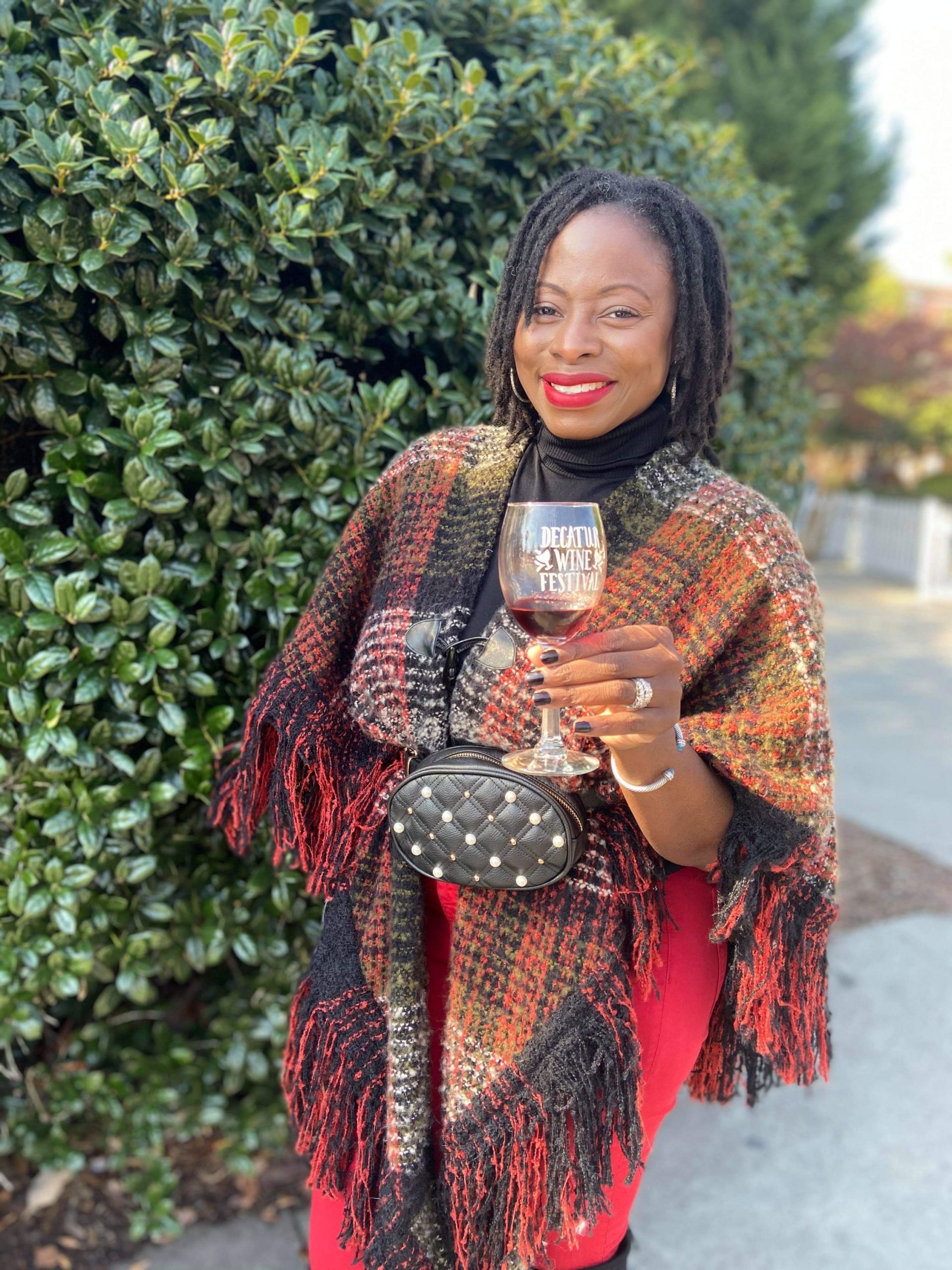 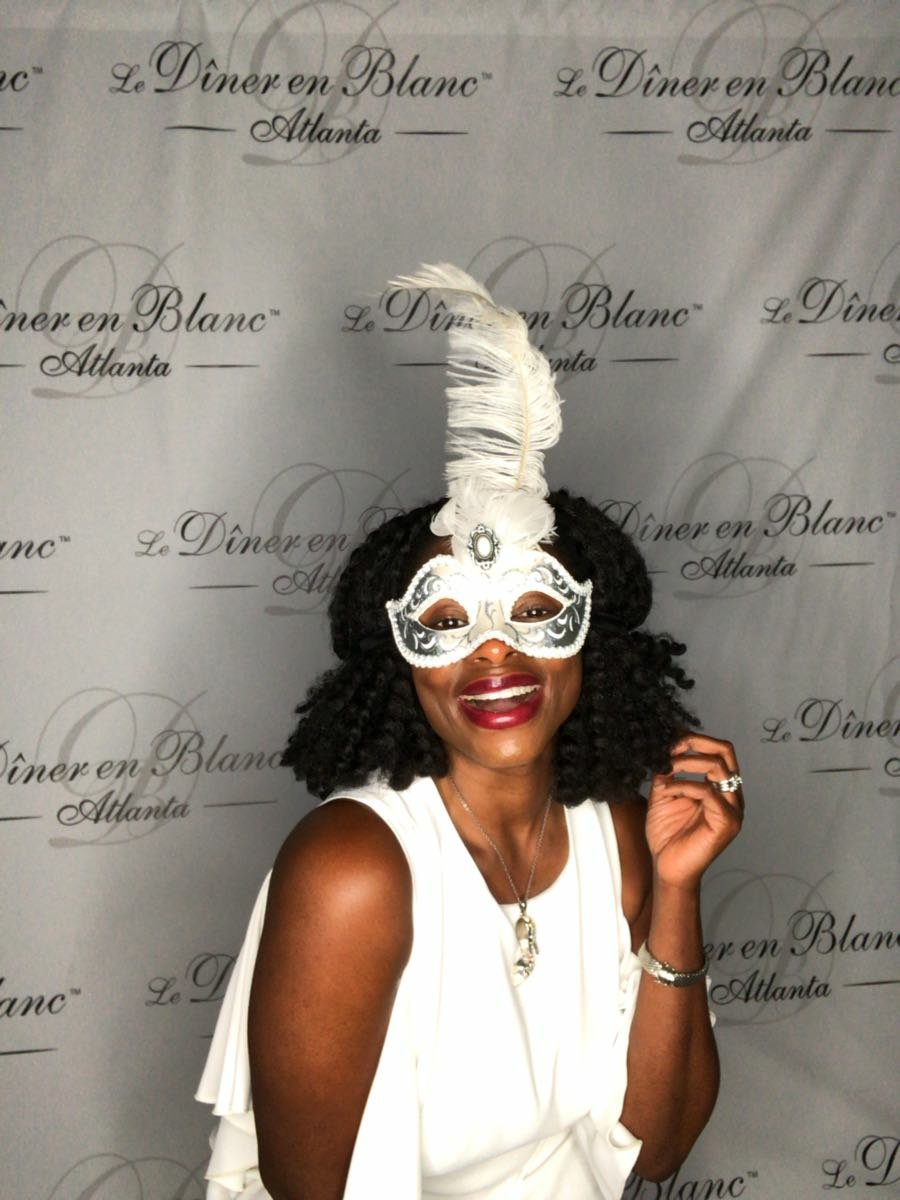 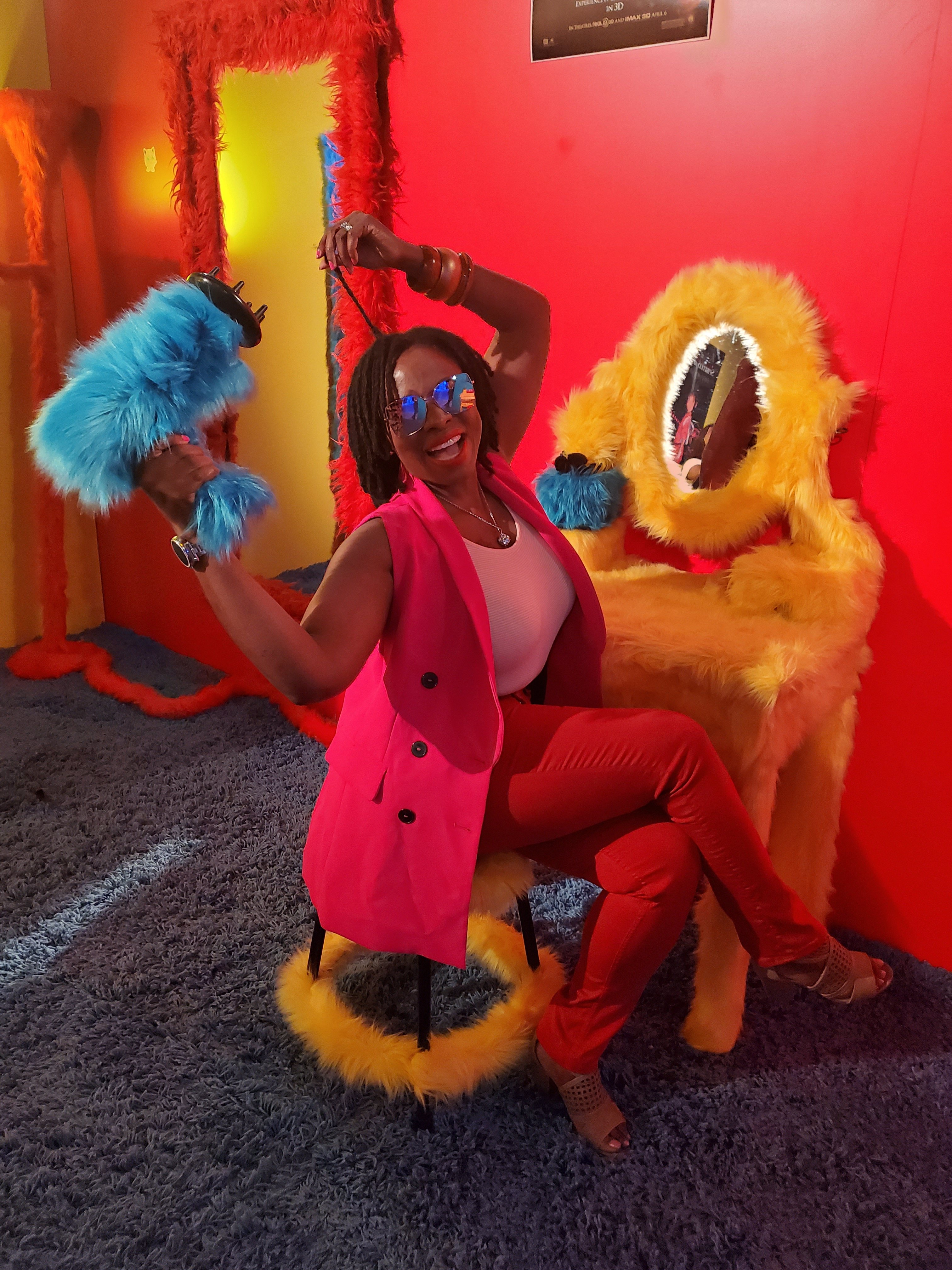 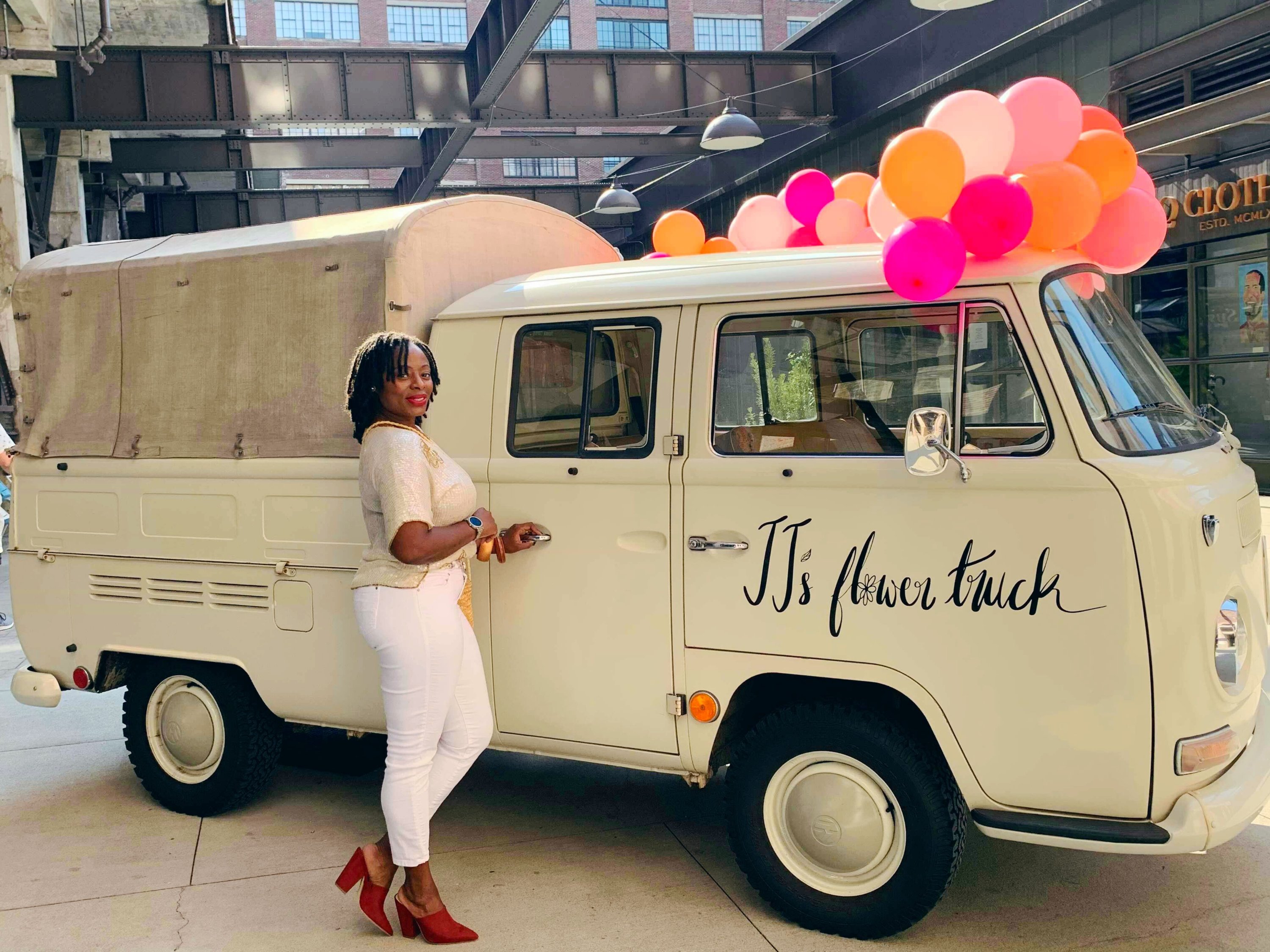 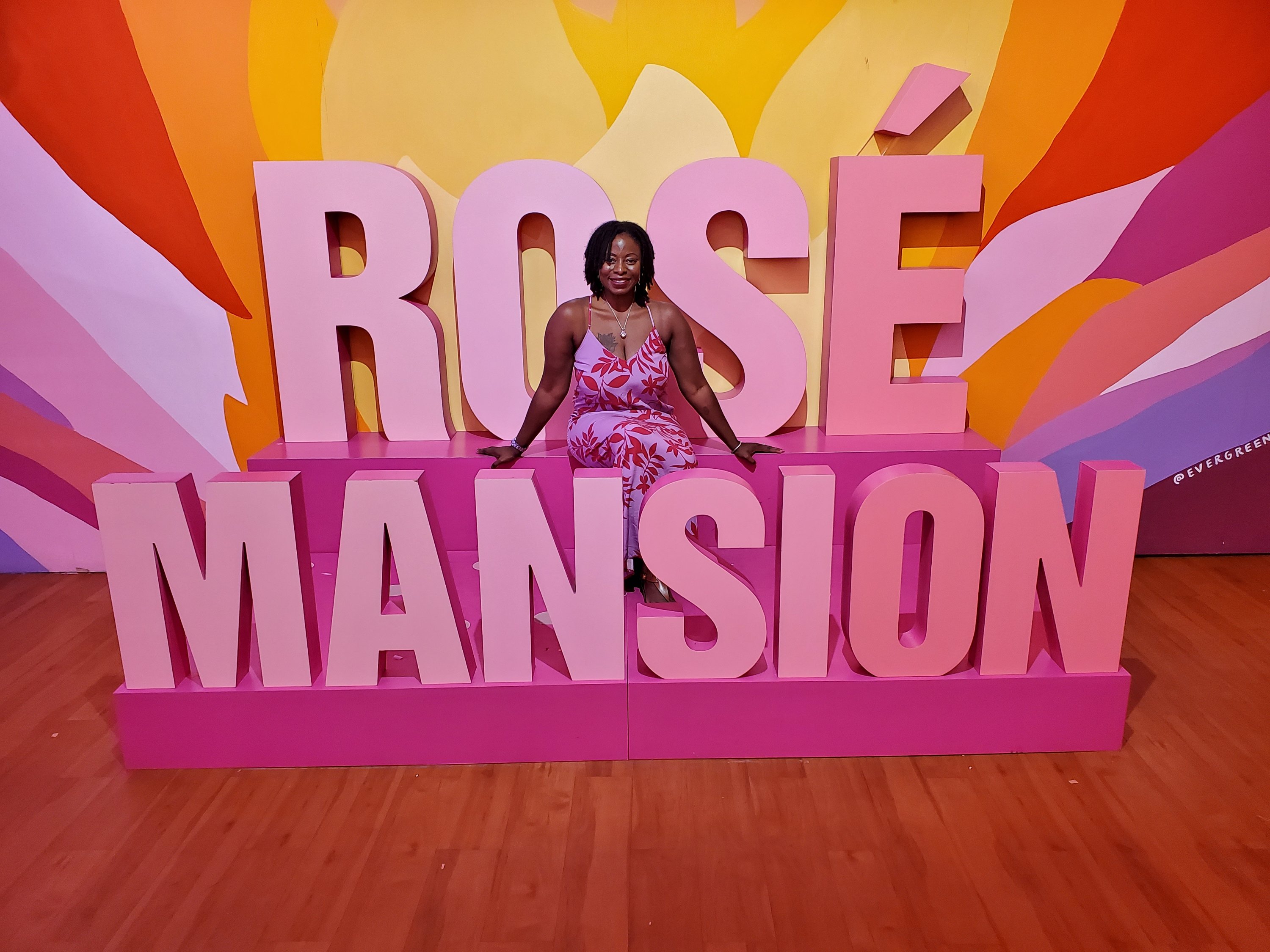 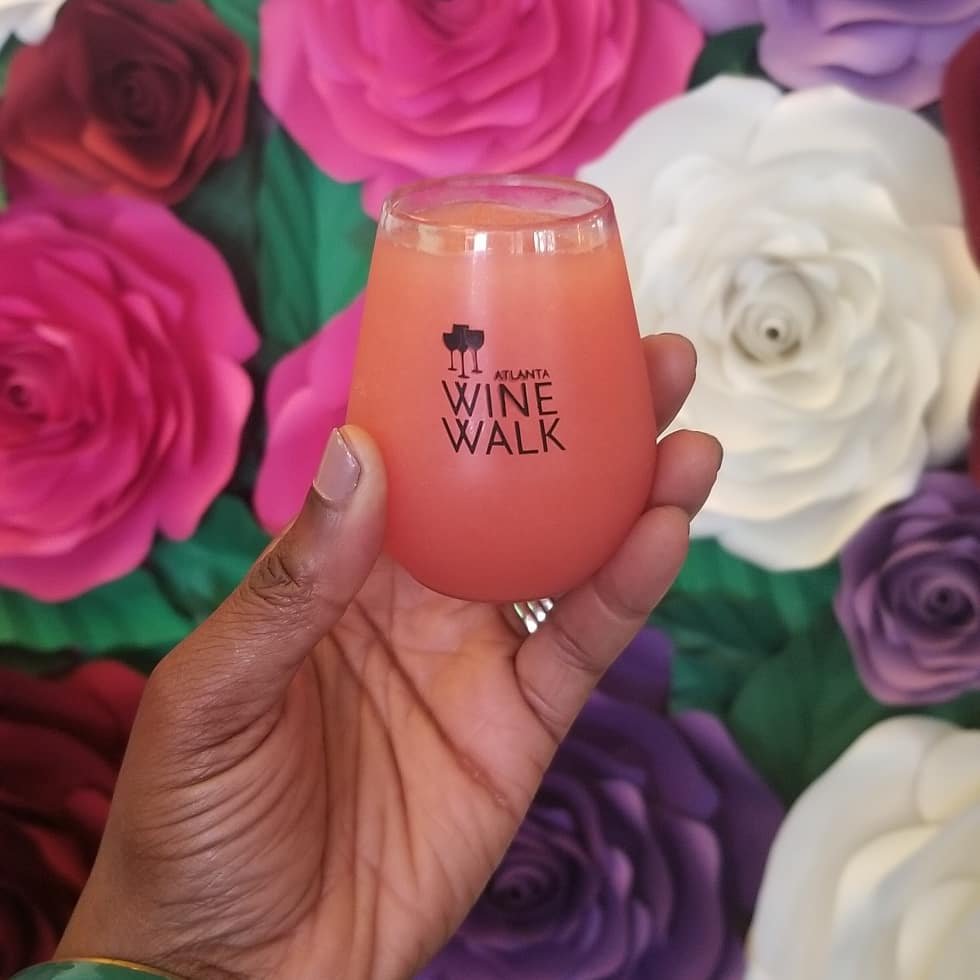 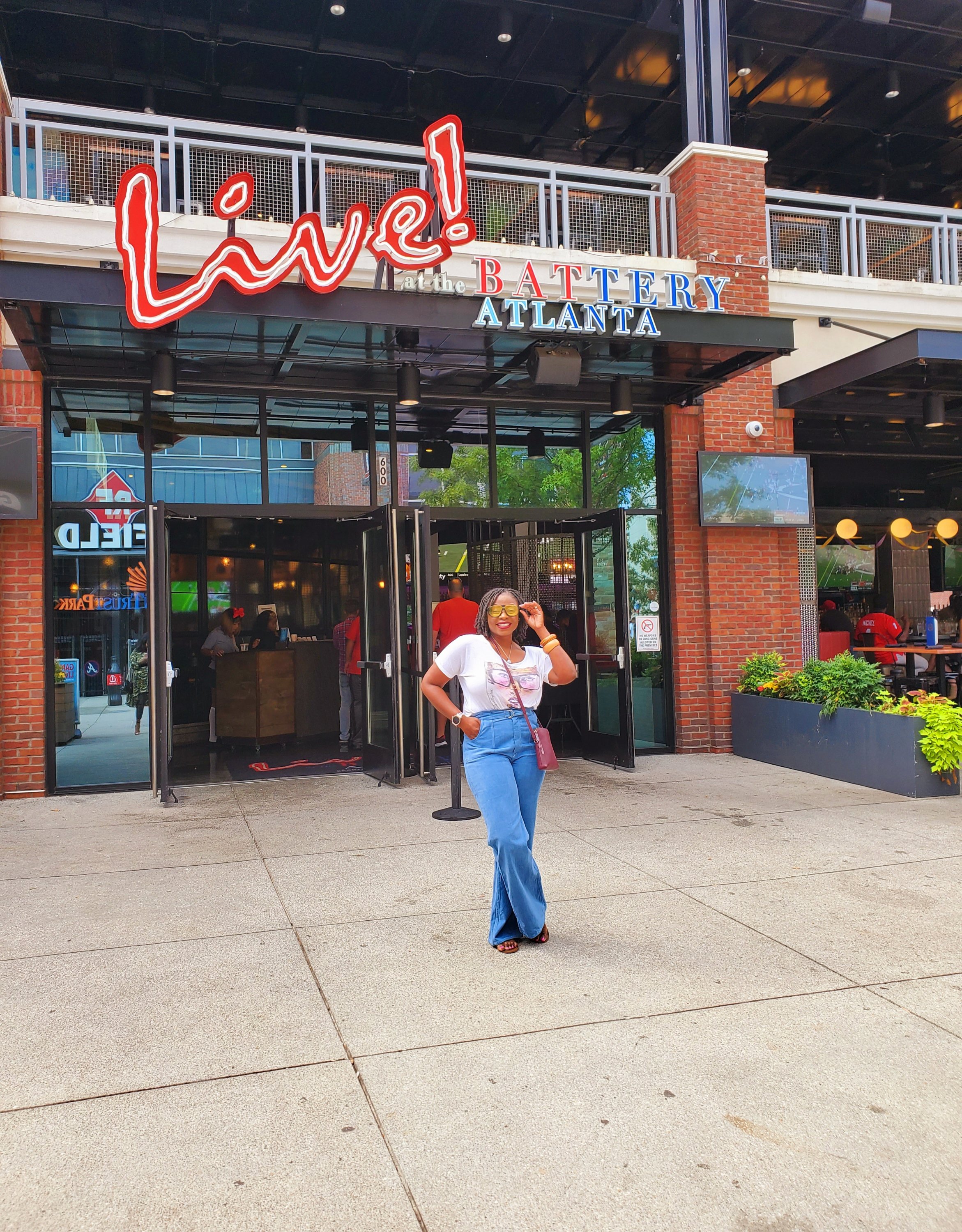 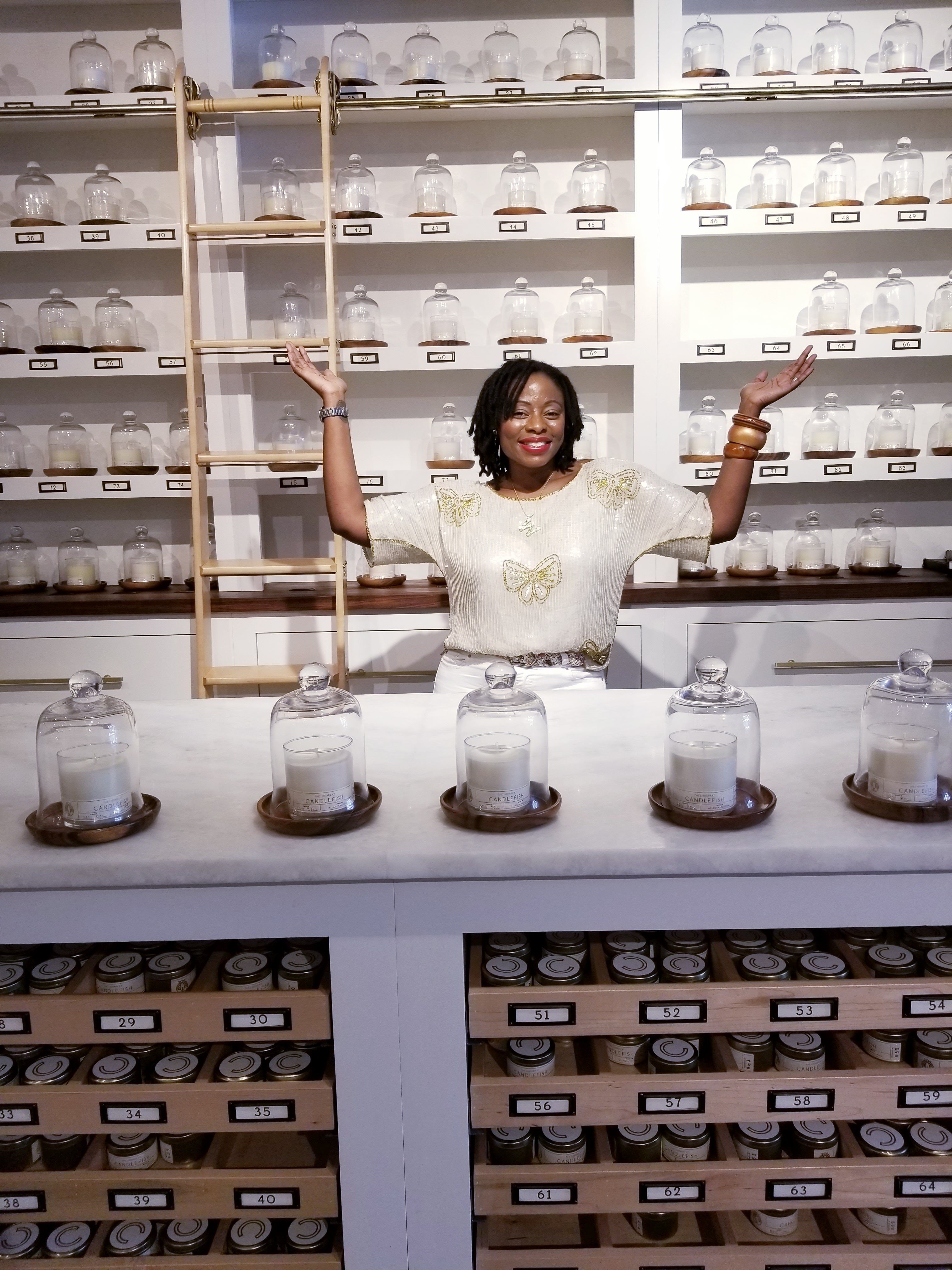 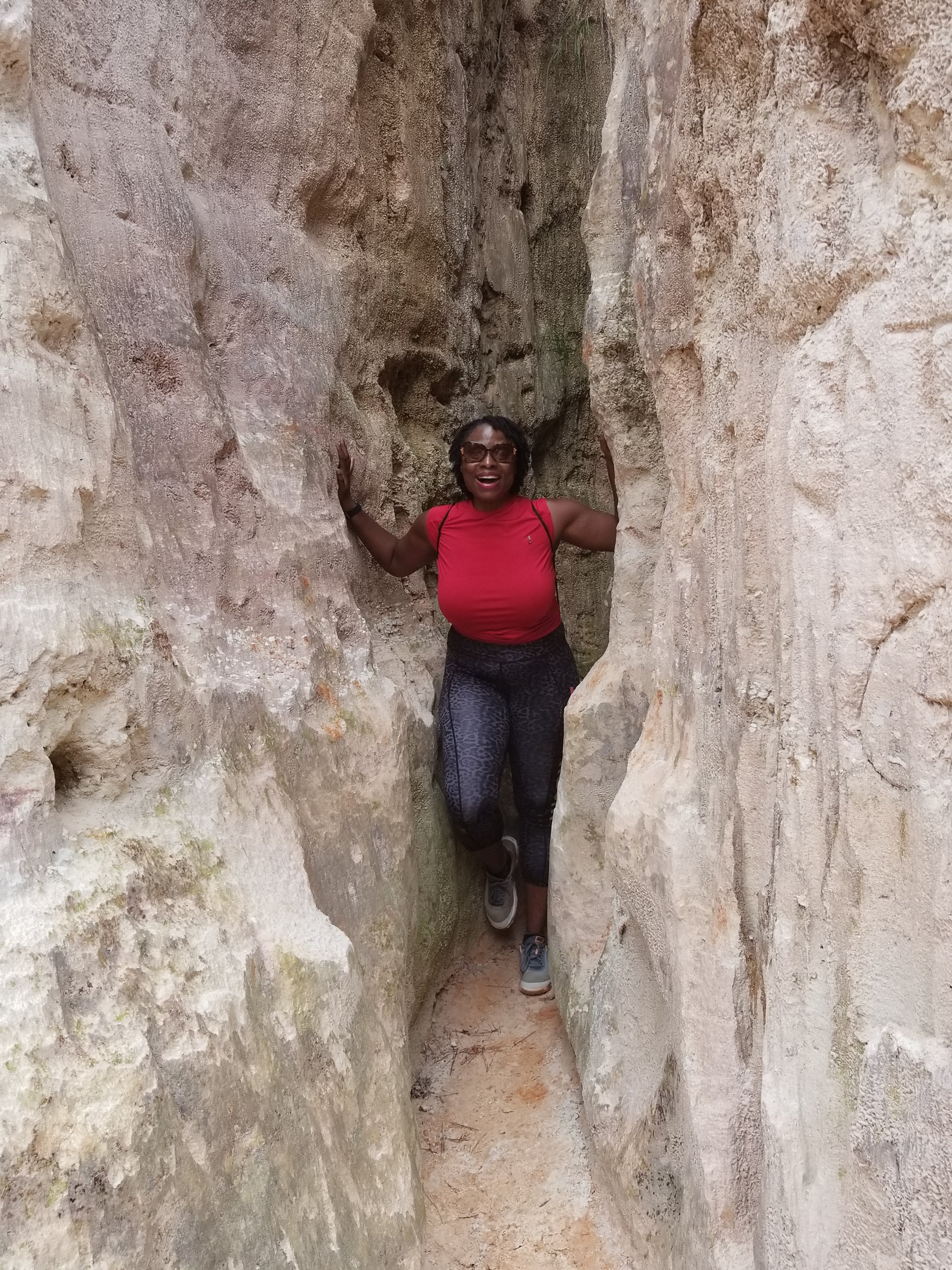 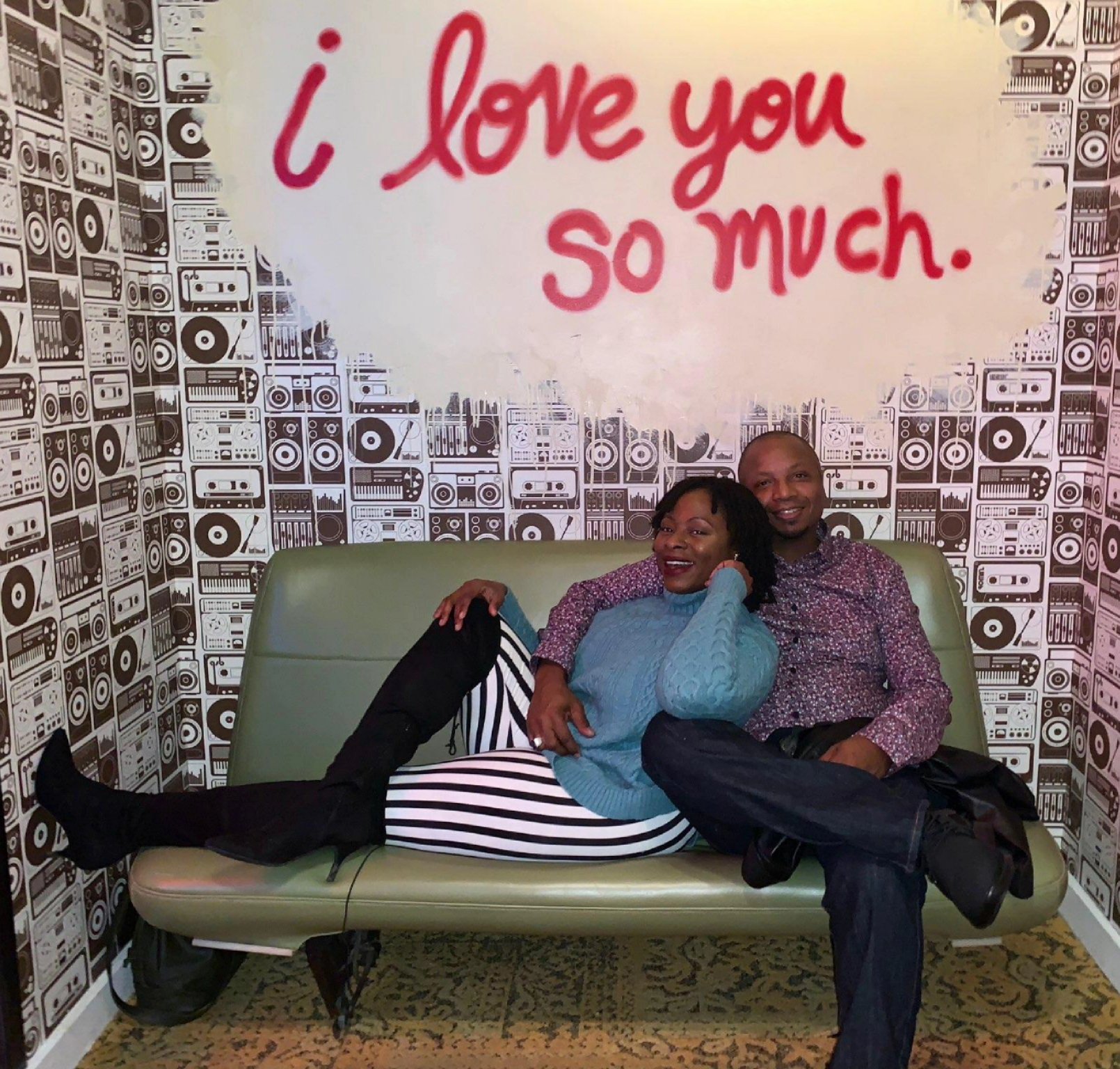